Discectomy | Florida Orthopaedic Institute
0
was successfully added to your cart.

Without question, your spine is one of the most important parts of your body. It provides the central framework connecting your bones, muscles, and soft tissues that perform basic actions like standing, sitting, walking, and bending.

Your spine is a complex network that has many parts. Among them are disks, which are vital to your spine’s strength and health. Disks act as a cushion to your spinal bones (vertebrae). They also aid in holding those bones in place and enable spinal movement.

Should your spinal disks experience damage or illness, you may find relief through the medical procedure discectomy.

Disks are found throughout the spine, which is divided into three sections:

Disks are categorized by the spinal region they are located. 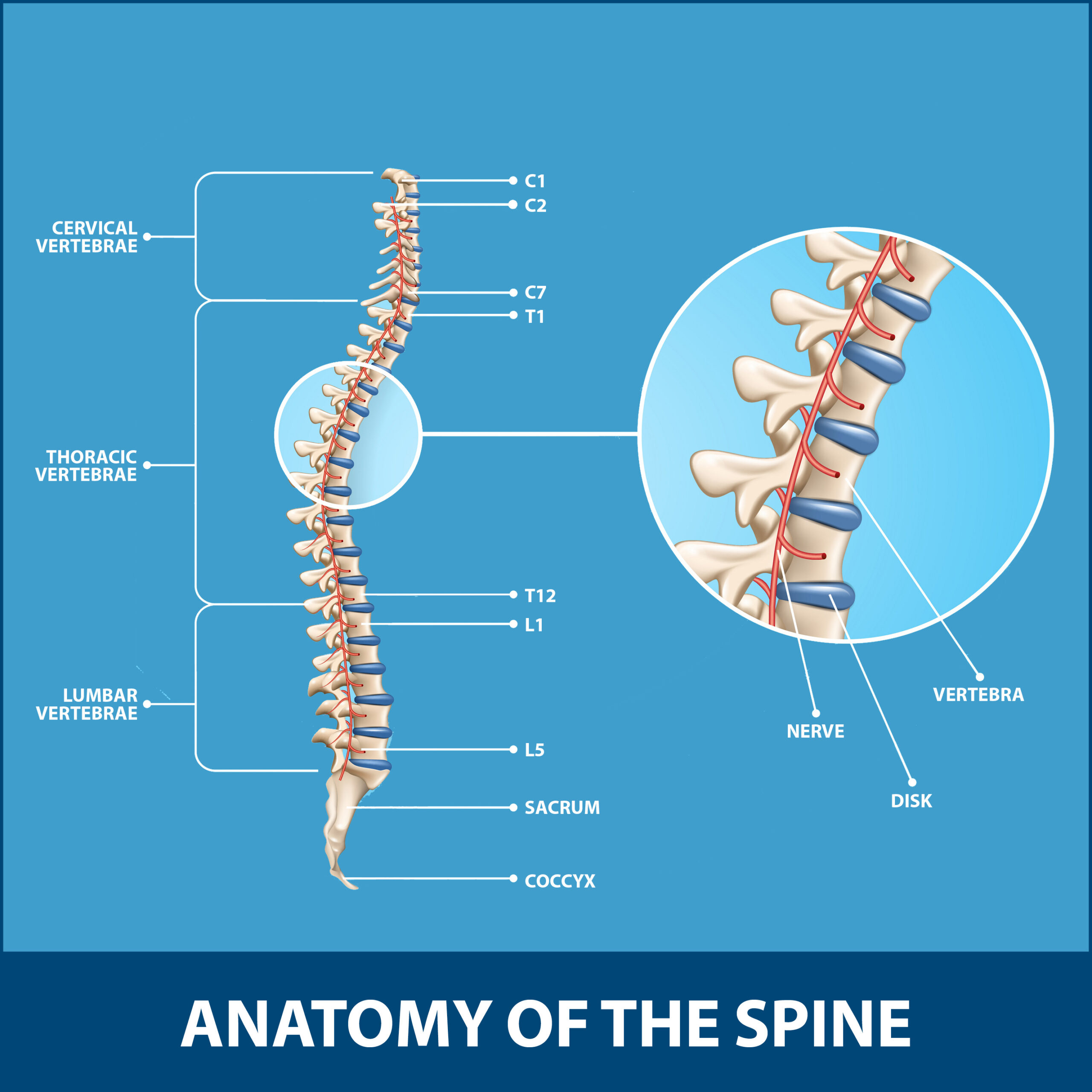 Over time or due to various injuries and illnesses, spinal disks can experience deterioration (herniation). Disks are made up of two parts. The center is soft and filled with a jelly-like substance, while the exterior is a stronger, fiber-like material. Herniation occurs when a disk’s center extends into and damages the outer part. 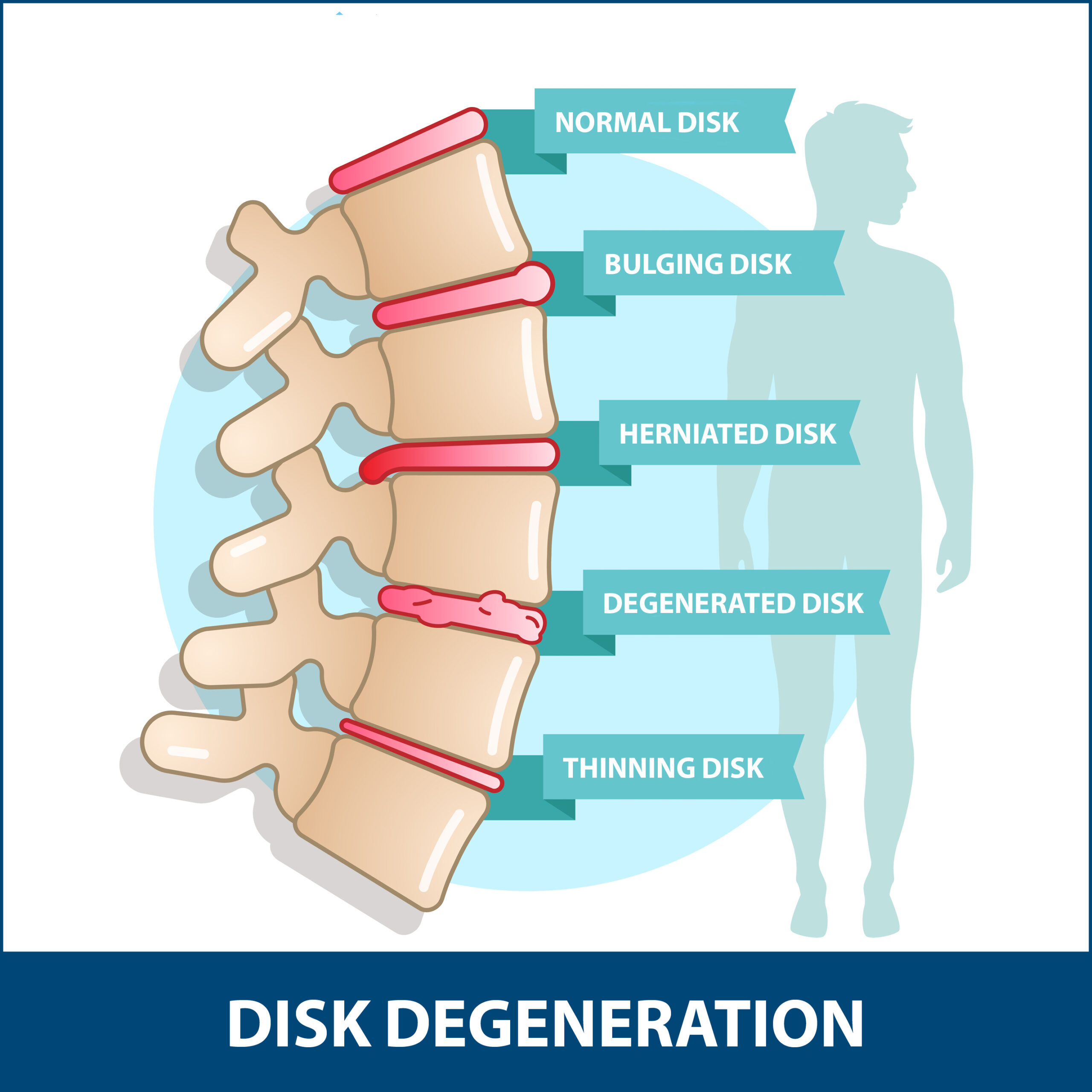 There is no one specific cause for disk herniation. It is believed that it results from: 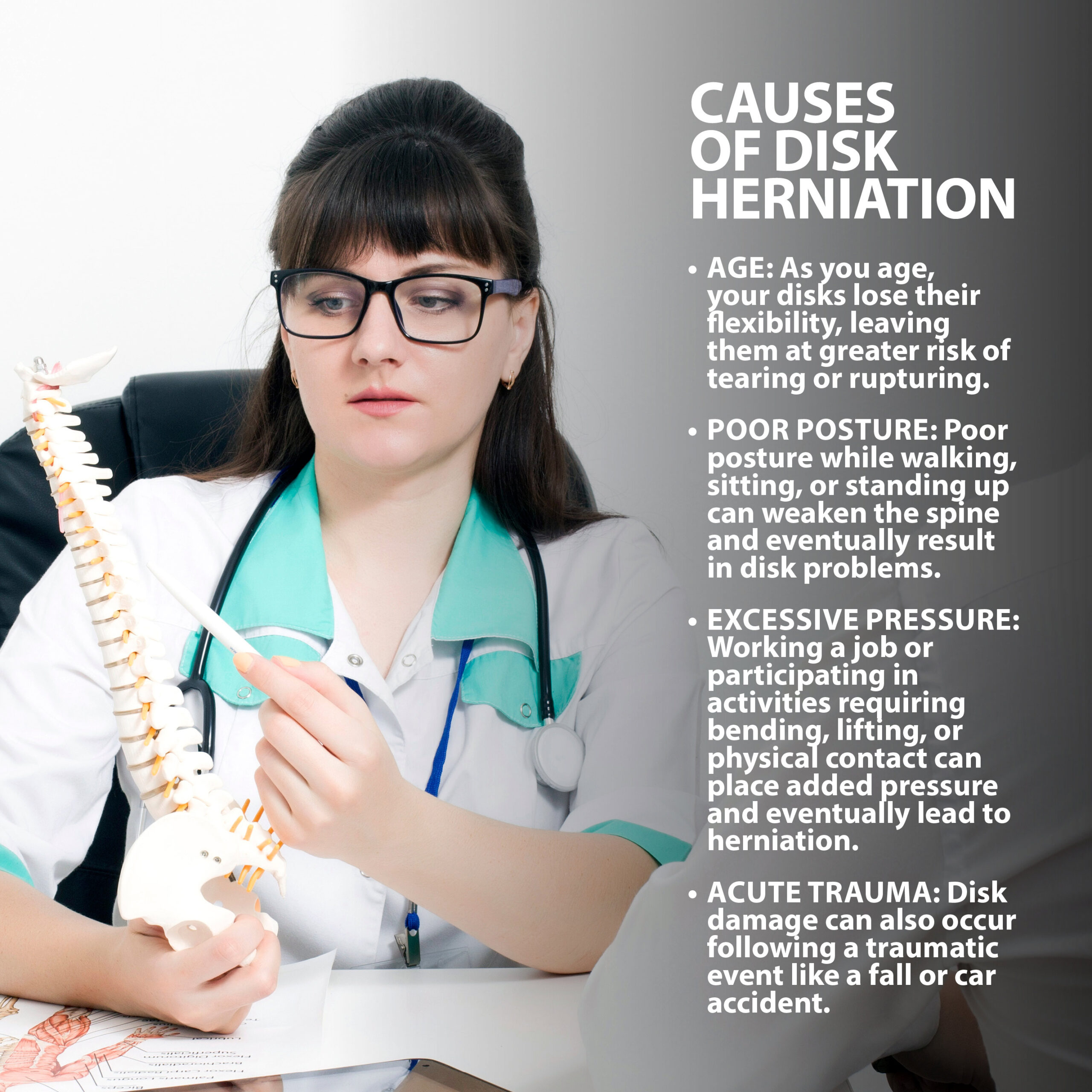 Your risk of developing a disk injury increases if you:

Though most commonly seen in the lower back, herniation could occur anywhere along your spine. The symptoms you experience will depend on the specific location of the injury and the severity.

Symptoms are typically felt on one side of your body and include pain in your arm, leg, foot, buttocks, thigh, or hip. The pain is usually sharp, can radiate to other parts of the body, and is often worsened by various types of movement.

Mild to severe cases may bring numbness in an arm or leg because the damaged disks press on surrounding nerves. You may experience mobility issues as muscles near the affected nerves gradually weaken.

Herniated disks can lead to serious mobility problems and possibly permanent nerve damage if not detected and treated.

Discectomy is beneficial in situations where moderate to severe disk herniation has occurred.

Occasionally, surgeons will only need to remove the part of the damaged disk pressing up against surrounding nerves or other important body parts.

If the deterioration is significant or causes disabling nerve damage, entire disks might need to be removed. This procedure requires a more complex approach by inserting existing or artificial bone. The goal is to fill gaps of open space and fuse together affected vertebrae.

Usually, the operation is performed under general anesthesia, which means you will be asleep until after it is completed.

Doctors might ask you to avoid certain foods or limit your intake of specific foods or beverages in the days and hours leading up to the surgery. You need to discuss the medications you are taking with your doctor in case you need to limit them before surgery.

If you respond well to surgery and have no other health or physical conditions, you might be able to return home several hours after surgery. You’ll likely need to remain in the hospital for an extra day or two for observation.

Orthopedic surgeons usually recommend waiting six to eight weeks before returning to a physically demanding position. The recovery process will also likely involve several follow-up appointments with your doctor to track the healing process and prevent potential complications. In some cases, patients will undergo physical therapy.

A discectomy can usually relieve the nerve pressure and associated symptoms. By addressing the issues that caused the disk damage originally, future problems can help be prevented.

You can reduce your chances of further disk herniation through efforts including: 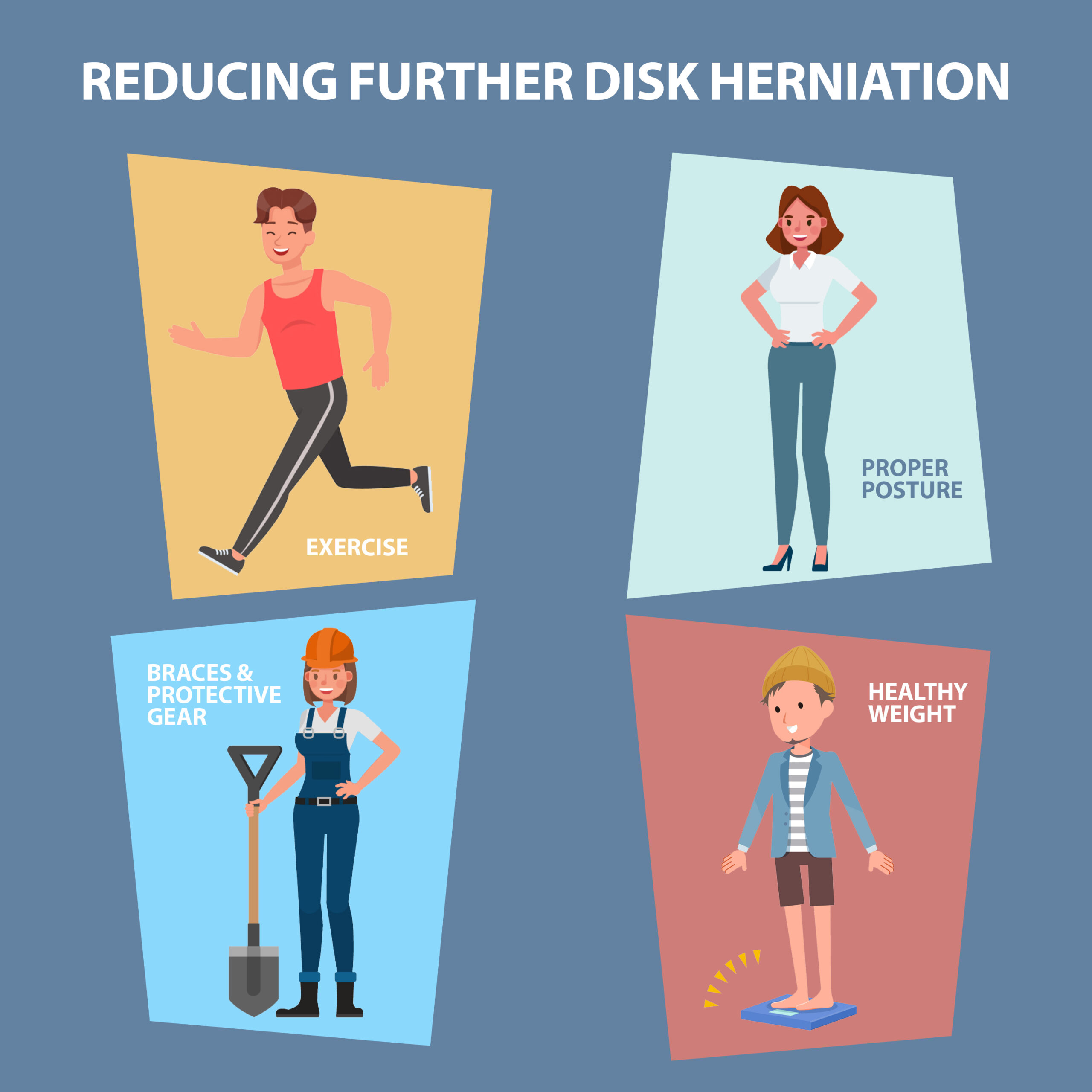 Above all, seek medical attention if you experience back pain or other symptoms possibly related to disk herniation. Identifying and addressing the problem as soon as possible can prevent complications or future occurrences.

Please contact your Florida Orthopedic Institute physician if you have back and nerve pain.