Dr. Seth Gasser — ACL Repair — Stepping Back On the Field 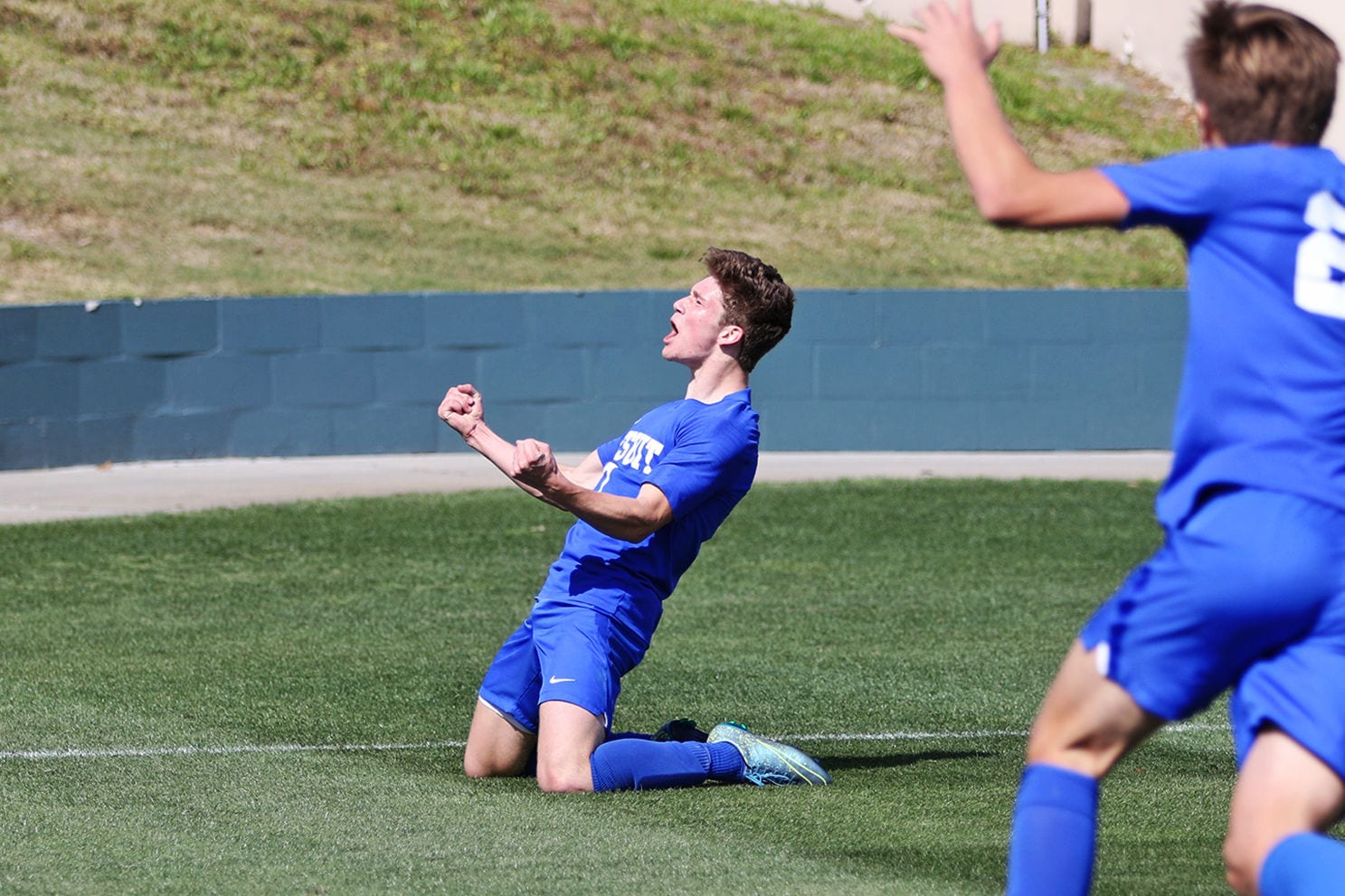 Zach Board tore his left anterior cruciate ligament (ACL) in May while playing soccer for Jesuit High School. As a senior who had been on the Varsity team since he was a freshman, being out of commission was something that Zach, and his father, Michael, weren’t all too prepared for.

“With the injury, he would miss his entire Senior season,” Zach’s father said. “He and I both cried when we left Dr. Gasser’s office that day in May.”

Dr. Seth Gasser is an orthopedic sports medicine surgeon and serves as the team physician for multiple Florida schools including the University of Tampa, Plant High School and Berkeley Preparatory School. He has also served for professional teams in the Tampa area including the Tampa Bay Lightning and Tampa Bay Buccaneers.

An ACL sprain or tear is one of the most common knee injuries. The more demanding a sport is, the higher the chance of an ACL tear. These injuries are commonly seen in sports like football, basketball and soccer. Young athletes involved in agility sports usually need surgery to safely return to them, as was the case with Zach.

“Dr. Gasser performed the ACL surgery on June 4,” Michael said. “Zach immediately began rehab and worked really hard to try to make it back in time for Playoffs. Although he progressed very rapidly, we began to feel like he would not be able to play at all, as a ‘return to play‘ is very heavily dependent on time.”

‘Return to play’ is the term used for the permission granted by the doctor to return an athlete back to his or her sport following an injury. Recovery time varies from athlete to athlete, with some needing extra time to recover and rehabilitate. As he went in to see Dr. Gasser’s nurse practitioner, Elio Hernandez, Zach found that he was progressing faster than initially expected.

“We saw Elio at the beginning of December, and he said Zach should continue and step up his workouts, strengthening his Quads and Hamstrings to protect the ACL,” the father said.

Through the rehabilitation process, tests were performed to measure Zach’s muscle strength and physical ability. With a scheduled test coinciding with the upcoming playoffs, Zach thought he was making great progress and wanted to miss as few games as possible as Jesuit hadn’t won States since 2001.

“Playoffs started at the beginning of February and the team was having a very good season, set to make a State Championship run,” Michael said. “Zach asked me if he could do the test early, so I scheduled it for January 31st. [When we followed up with Elio], to our amazement, he gave Zach his return to play clearance. This was eight months after surgery. Obviously, I was very concerned, but Zach said he felt like he was stronger than ever and did not want to miss out on a potential Championship run.”

When he stepped back onto the field, Zach was right at home once again. He’d been preparing for this moment since the injury happened. All the time spent rehabilitating his knee and strengthening the surrounding muscles were suddenly worth every second.

“Zach began training with the team and played limited minutes in the District and Regional Playoffs, making solid contributions to the wins,” he said. “His teammates were thrilled to have him back for the playoffs.”

With Zach back in action, Jesuit High School secured 5 wins to get into the State Championships. And the rest, as Michael says, is history.

“Zach played most of the game and Jesuit won the game 5-4 and the State 5A Championship,” he said. “Zach scored three goals including the game winning goal! It was a storybook ending for him after the long and difficult season. And the irony, he scored the winning goal on a blast from his left leg; his non-dominant, surgically repaired left leg.”