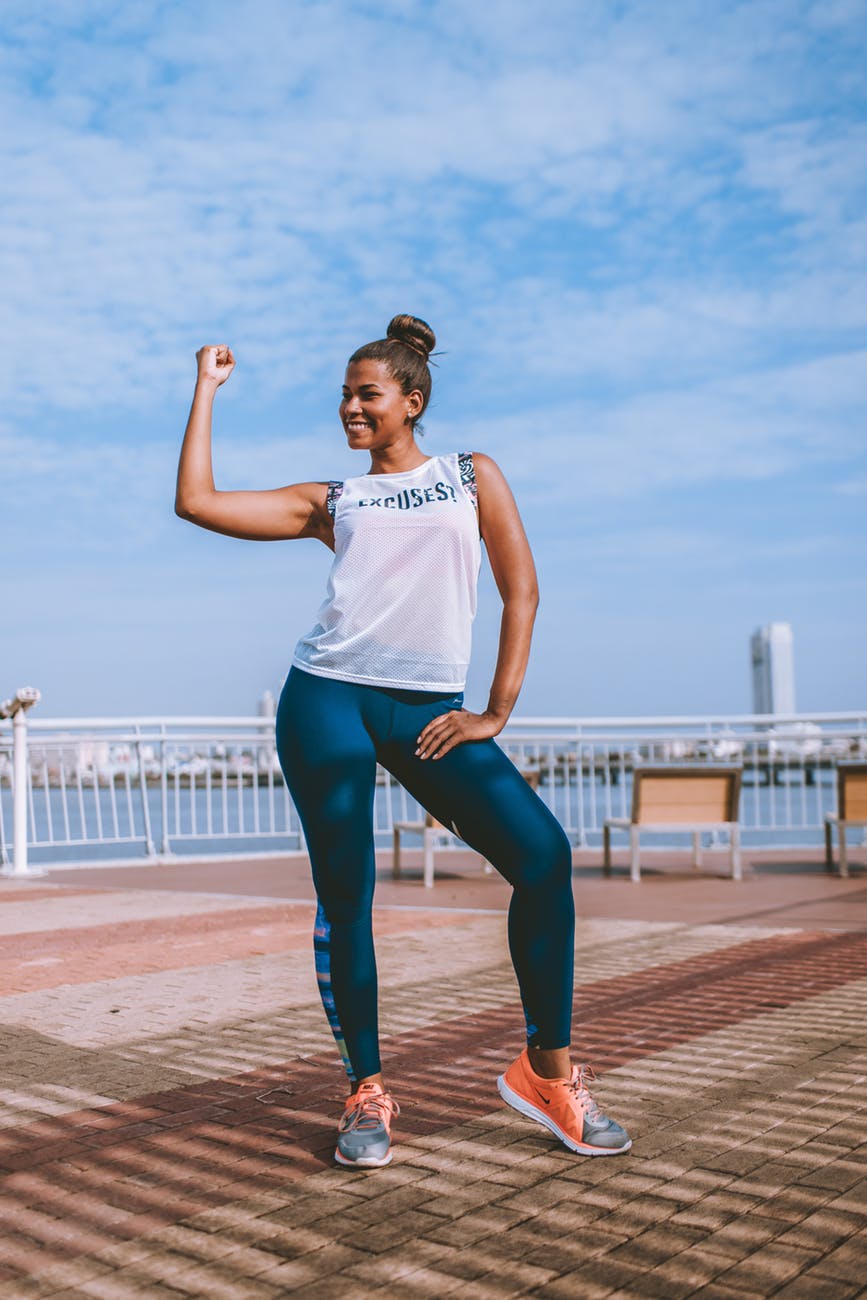 What are some differences between male and female athletes?

It is widely known that playing sports and getting enough exercise leads to positive benefits. Both male and female athletes alike experience healthier lifestyles than non-athletes, however Primary Care Orthopedist and Sports Medicine Specialist Dr. Jeff Sellman notes that there should also be a distinction made between male athletes and female athletes.

“It’s important to remember that males and females are quite different,” said Dr. Sellman. “Many of them play the same sports; often they play different sports. They are physiologically different. Their body chemistries are different, specifically from a metabolic and hormonal standpoint.”

What is the Female Athlete Triad?

When it comes to athletic health and performance, males and females do, in fact, operate quite differently. Females, specifically, experience a condition known as Female Athlete Triad. It’s a condition that is actually a combination of three other biological conditions.

“Female Athlete Triad is a condition that has been documented in literature and medicine for almost 40 years, but still not quite elucidated on how [three certain conditions] interact,” said Dr. Sellman. “[Female Athlete Triad] is three pillars, or three points of a triangle, that contribute to the overall health of a female athlete. That is caloric intake or energy expenditure which would be disordered eating; bone mineral density loss or osteoporosis or osteopenia; and amenorrhea which is a lack of the menstrual cycle.”

Could one variable influence another or could each condition develop separately from the others?

It’s important to note with the Triad, that certain symptoms or conditions do not always lead to the next sequential condition. For instance, disordered eating could directly lead to osteopenia in some female athletes. In other athletes, however, it could lead directly to amenorrhea.

“As the triangle would suggest, one condition can lead to another, but they all can actually come about on their own,” said Dr. Sellman. “The main basis of it, however, is that a lot of women, especially in sports, are body conscious such as in gymnastics, swimming and dance. They are aware of what they put in their bodies so often times they will restrict their calories or they will practice so much that they will expend too many calories. Without sufficient calories, women may lose a menstrual cycle and when that happens, they can lose the protective benefits of estrogen which are related to bone and other processes in the body.”

How would an athlete know if they had one or more conditions of the Triad?

Unlike an orthopedic condition, it may seem hard to determine whether or not a female athlete is experiencing conditions within the Female Athlete Triad. Dr. Sellman and other Primary Care Orthopedist and Sports Medicine Specialists at Florida Orthopaedic Institute are trained to look for non-orthopedic sports medicine issues like the Triad.

“We look to see if they have a history of shin splints, stress fractures or fractures in their feet,” said Dr. Sellman. “We commonly see this in ballet dancers. We ask them if they’ve had their menstrual cycle. If they have, we ask, “How many have you had in the last six months?” If you’ve had less than six or you’ve had very irregular cycles, then we will delve further into their eating habits. Often, what is interesting is that it’s not an actual eating disorder such as Bulimia. It’s rather a disordered eating where women are not taking in enough calories to meet the caloric expenditure. The last thing we always screen for is their birth control choices. When you are on a progesterone only birth control that can often lead to the pillars of the Female Athlete Triad.”

How are these conditions treated?

Again, unlike orthopedic conditions treatment options may not necessarily always involve the musculoskeletal system. Often, a mental health provider and other specialists may be called to work with the athlete in order to provide assistance.

“The treatment process is multi-disciplinary and multi-factorial,” said Dr. Sellman. “We have to get to the roots and elucidate what is actually going on. Maybe we need a mental health provider to talk about the disordered eating and body image. Talk to a nutritionist to see what exactly is being taken in. If necessary, a bone mineral density scan if, in fact, it is indicated that there are repeated shin splints.”