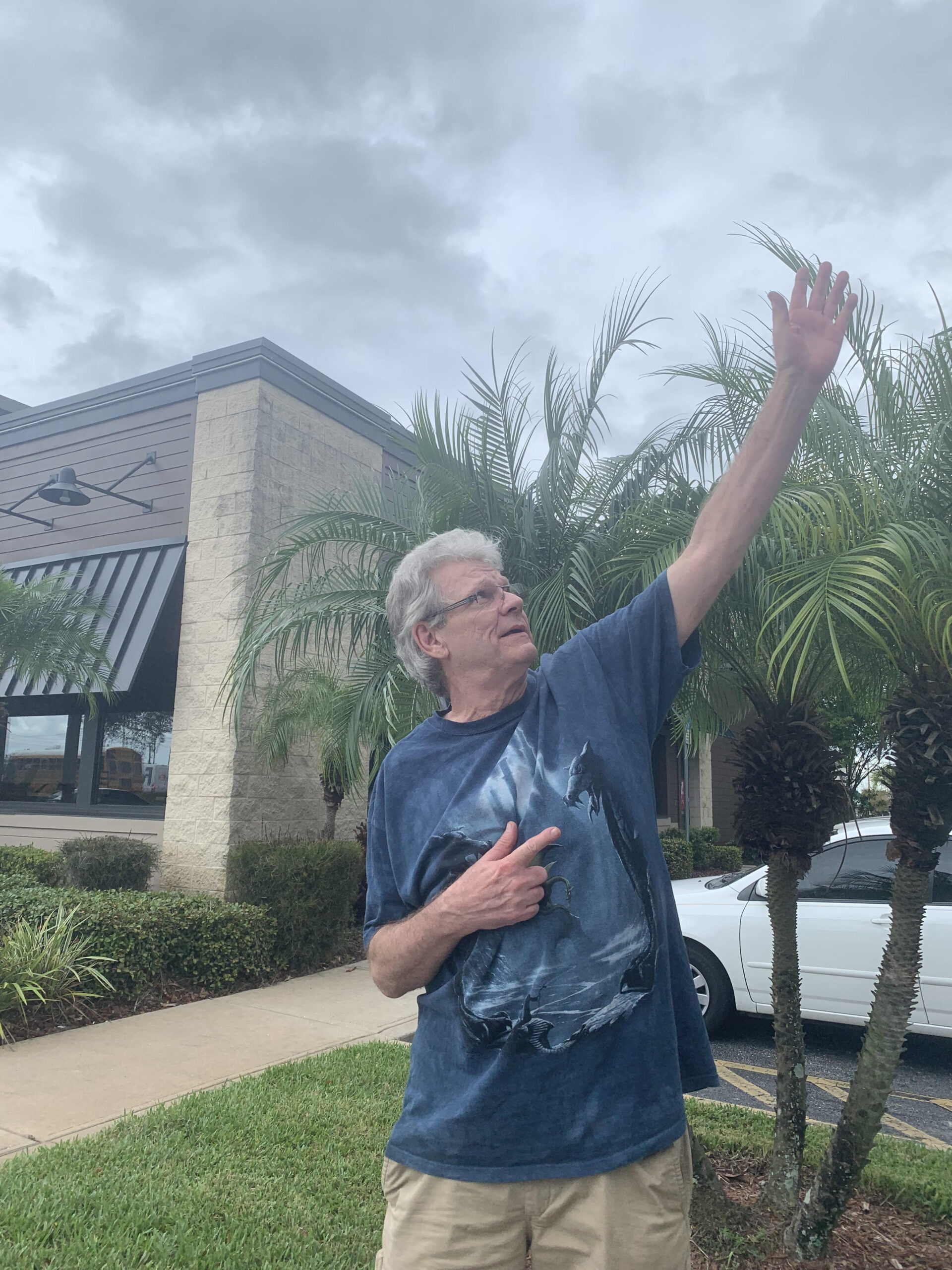 Richard Settle was a junior in high school when he injured his shoulder for the first time. During a wrestling match, his left shoulder tore out of its socket, rendering it dislocated. Every since then, Richard has been the unlucky host to a number of shoulder injuries with the surgeries to pair.

“In my early thirties, I had a Bankart procedure done,” Richard said. “[I had] a partial shoulder replacement roughly 15 years later. I would average a dislocation of the left shoulder at least four times yearly.”

His chronic shoulder pain eventually found him not being able to do simple tasks or even enjoy his hobbies. Without his full range of motion, Richard felt somewhat incomplete.

“I wasn’t able to lift my arm above my shoulder,” he said. “I couldn’t even hang a picture. As a guitar player, my left arm never had the strength to fully embrace the guitar neck. I always buried my elbow into my rib cage and that altered the way I play.”

After nearly 50 years, Richard was in desperate need of a doctor who could finally put an end to his shoulder pain, especially following the unexpected passing of his former surgeon.

“My only problem was that I knew I had the very best and now he is gone,” Richard said. “After all the time I had put in with this surgeon… How do I find another Dr. Oliver?”

“[As a medical publications salesperson], I was aware of the reverse total shoulder surgery and knew I wanted this done,” Richard said. “But I really needed a crafts person behind the scalpel. Dr. Baker’s completely casual chat brought me in. He is honest with no surprises and no worries. He recommended the reversal and that’s when I knew I was home.”

Richard lived with shoulder injuries for over three decades. When he woke up from surgery, that familiar pain that traveled with him his entire life was gone. All of his aches, pains, worries and woes vanished. His surgery was a success.

“Having experienced the intense pain of surgery many times, it was impossible to envision what Dr. Baker and his staff were telling me,” Richard said. “You do not need to rehabilitate as you did prior. You will not feel that level of pain and you will see wonderful improvement. I am not enjoying breaking my mind free of the image controlling a limited shoulder, now free to roam around as it sees fit.”

With a new lease on his shoulder mobility, Richard is forever thankful for the services provided by Dr. Baker and his staff.

“All the tools and advancements are wonderful however, in the hands of a master orthopedic surgeon such as Dr. Baker, the results are exponentially amplified.”