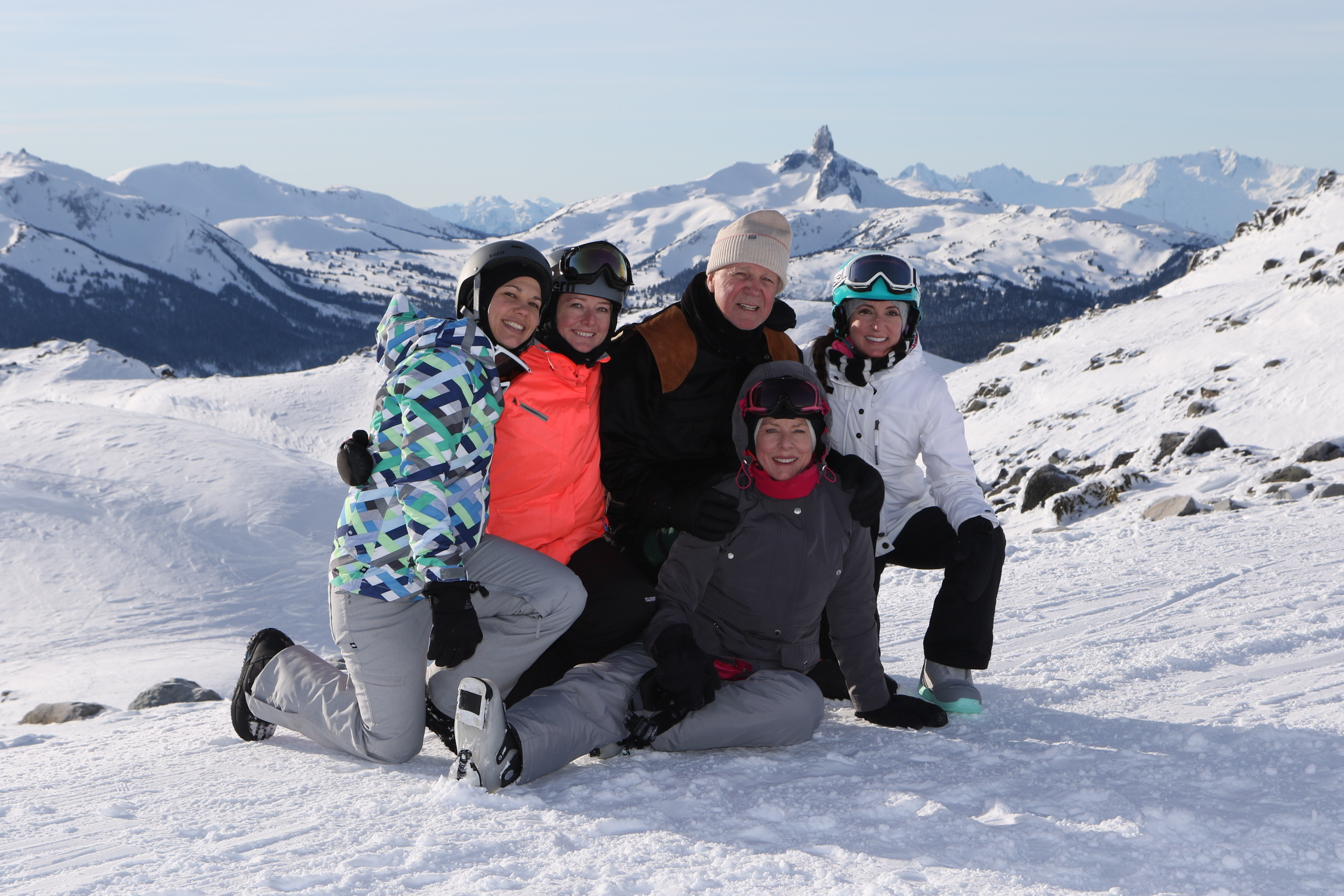 Thomas Brown, 71, is the CEO of Living Shorelines Solutions, Inc., an environmental company that serves to restore and protect shorelines. A twice-retired, regular gym goer, with a patent on technology that stops erosion, Brown never sleeps if there is work to do. Years ago, however, he noticed that his hands started taking the sleeping shifts.

“I tried to exercise through it, squeezing a ball, but nothing seemed to help,” Brown said. “It didn’t prevent me from doing much, but it was very irritating at night. I always had to shake my hands to relieve the numbness.”

Brown was tired of restless sleeping, having to wake up in the middle of the night just to regain the feeling in his hands. Eager to find peace, he went online and tried to find answers. That is when he found Dr. Jason Nydick, hand and upper extremity surgeon at Florida Orthopaedic Institute. After seeing his experience in hand and wrist injuries, he knew he had to schedule an appointment.

“Dr. Nydick was extremely articulate,” Brown said. “He quickly confirmed my own thoughts that it was a carpal tunnel issue. After the consultation, I decided to have surgery. He explained to me the two surgical options and what I was to expect.”

One of the options was an open carpal tunnel release surgery using a technique called WALANT (Wide Awake Local Anesthesia No Tourniquet). WALANT is common among certain hand and wrist surgeries and eliminates the need for a tourniquet and sedation. Lidocaine, used to prevent pain, and Epinephrine, used to control bleeding, allows for WALANT to be a practical option for patients, costing them less money and decreasing the time spent at the surgery center.

“I chose the open procedure,” Brown said. “I didn’t want to be sedated unless it was absolutely necessary.”

After the surgery, Brown was able to make a fast recovery, as do all patients undergoing a carpal tunnel release.

“I just continued to squeeze the ball and started lifting weights again quickly after my surgery,” he said. “I didn’t need any medications post-op. Dr. Nydick and his team were great!”

After years of numbness and overall discomfort, Brown was finally able to get that full night sleep he had longed for hopefully.

“Get it done sooner rather than later,” he said. “It’s simple and really a pain free process. I only wished I’d done it sooner.”