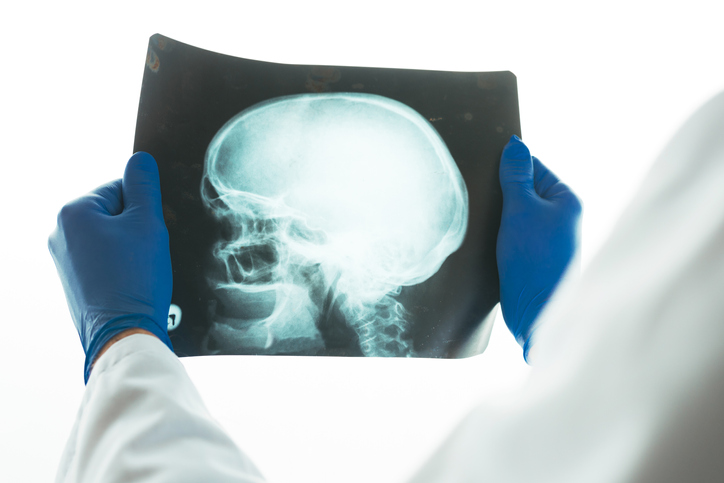 WAIKOLOA, Hawaii — When faced with a radial head fracture, surgeons should fix it when possible and replace it when not salvageable to avoid more severe injuries, according to a presenter at Orthopedics Today Hawaii.

“Even when they are displaced 2 mm to 5 mm it is usually that portion of the radial head that is not supported with the strong subchondral bone,” Mighell said in his presentation.

When performing internal fixation, Mighell noted the plates need to be placed in the safe zone and either headless or 2 mm screws should be placed off the articular margin.

Surgeons should not perform tenuous fixation on a type 3 radial head fracture, according to Mighell.

“Plating provides the greatest torsional rigidity vs. pins, but … if you place the lag screws like Graham King has shown us, you can get more stability to that construct, also,” Mighell said.

For radial head arthroplasty, he noted all bony fragments should be removed from the elbow and to resect a minimal amount of bone.

“Do not get crazy with cutting down the neck of the radius to get down to where you need to be,” Mighell said. “You want to deliver the proximal radius and avoid injury to the [posterior interosseous nerve] PIN.”

One mistake Mighell noted he sees is when surgeons place too big a piece of metal in the radial head.

“You should replace what you took out,” he said. “You are not sticking a big hunk of metal in. That does not make your elbow any more stable.”

He added the height of the radial head “should be the same as the lesser sigmoid notch of the coronoid,” and the radial length should be within about 2.5 mm.

“If you get it too much more than 2.5 [mm] you are going to overstuff the lateral side of the joint, the consequences of which are that the medial side narrows … and they get arthritic change,” Mighell said. – by Casey Tingle

Mighell MA, et al. Should you be trying to save the radial head? Presented at: Orthopedics Today Hawaii; Jan. 13-17, 2019; Waikoloa, Hawaii.

Disclosure: Mighell reports he is on the speakers bureau and is a paid consultant for DJO Surgical and Stryker, and receives research support as a primary investigator from DJO Surgical.