Tampa Doctors Reattach Teen’s Hand That Was Sawed Off 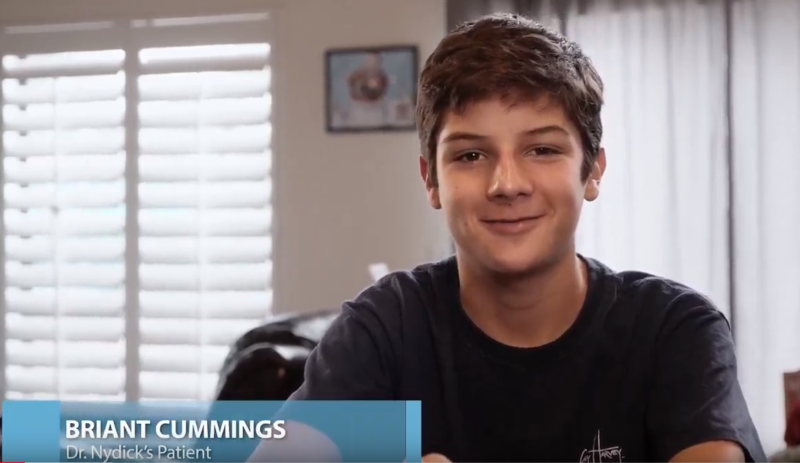 TAMPA, Fla.  — For any teenager, pouring a glass of milk may seem like no big deal but for 16-year-old Briant Cummings, it’s an accomplishment.

A year ago, while working on a project to repair his boat, Briant accidentally sawed off his hand.

“I turned the piece of metal and I brought it down too fast. So, it sucked my hand through and cut it at an angle,” says Briant.

Emergency crews were ready to fly him from Boca Rotan to Tampa general hospital but they left behind one important thing.

“We forgot the hand at the house because we were freaking out. The hand was still laying in the backyard,” he says.

Once he made it, hand and all, Doctors Jason Nydick, an orthopedic hand surgeon and David Halpern, Chief for the Department of Plastic Surgery at TGH, saved not only Briant’s hand but his life.

“I realized that this was going to be a complex case obviously. I put in a call to Dr. Nydick to assist me with the case,” says Dr. Halpern.

Time was ticking. DR. Nydick was off but he rushed to the hospital to help.

“His circumstances were actually quite good. He was stable, he was young, he was healthy,” says Dr. Halpern.

By the end of the surgery, Briant could move his fingers. Doctors didn’t think it would happen so quickly.

Since this type of surgery isn’t performed daily, doctors from Tampa General were able to learn from it.

Thanks to caring doctors, Briant has a second chance to keep doing what he loves.

“I was able to grip the [hook] and I was able to reel it in and cast it out. Really cool. That was the first time. I never thought I would be able to fish again,” says Briant.

Briant will have another surgery soon.

Doctors hope he will be able to pinch his fingers, once it’s complete.

This surgery is also being used as a learning tool to help future physicians.