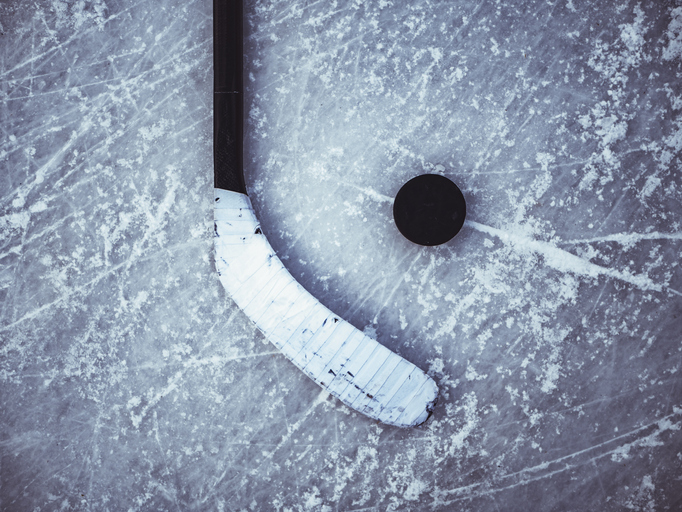 To read the complete story on tampabay.com, click here. Full story below.

UPDATE: Steven Stamkos is scheduled to undergo surgery in Vail, Col to repair a torn lateral meniscus in his right knee, with a four-month recovery period a safe estimate. Read more

BUFFALO, N.Y. — The Lightning will once again have to play without captain Steven Stamkos.

It just didn’t know Wednesday if Stamkos’ absence would be for a few weeks or several months.

Stamkos, 26, is out indefinitely after suffering a torn lateral meniscus in his right knee in Tuesday’s 4-3 win in Detroit. The All-Star returned to Tampa on Wednesday to review MRI exam results.

The diagnosis strips Tampa Bay of its top goal scorer and leader.

“It’s a very, very unfortunate and unlucky break for ‘Stammer’ and for us,” general manager Steve Yzerman said Wednesday night. “Obviously he’s disappointed. But he’s going to work his rear end off, and he’ll be back as good as ever.”

The biggest question is when. Yzerman said the Lightning was still evaluating options for rehabilitation and repair, and should have a clearer time line in coming days. The recovery period could be anywhere from a couple of weeks to three-plus months, depending on what route Stamkos chooses, said former Lightning team physician Seth Gasser, the director of sports medicine at Florida Orthopaedic Institute.

There are two menisci in each knee, a medial and a lateral, which is on the outside. Their primary function is to be a shock absorber or a cushion for joints between bones. Treatment of a tear depends on the size, the location and symptoms.

The meniscus can be reshaped by removing the torn piece. Gasser said recovery from that is typically quick, a few weeks, once the patient gets over the swelling and pain from surgery. But if a meniscus is repaired, then it’s around a three-month minimum recovery. For example, Wild star forward Zach Parise had a meniscus repaired in the 2010-11 season and missed four months.

Gasser said that if the meniscus is repairable, he usually recommends athletes go that route for the joint’s long-term health. The reason that option takes longer is that sutures are put in and time has to be given for them to heal.

“If you take most of the meniscus out, you’re much more likely to develop arthritis when (you’re) older,” Gasser said. “You don’t want to do a knee replacement when you’re 45.”

As much as Stamkos exhaustively researched his options while recovering from a blood clot during last season’s playoffs, you can bet he’s going to be methodical about this decision. So will the Lightning, which signed its face of the franchise to an eight-year, $68 million deal June 29.

Meniscus tears are common among athletes, so Stamkos has plenty of comparable examples. Steelers quarterback Ben Roethlisberger recently returned after four weeks from a torn left meniscus; he had it reshaped.

The good news is that Stamkos, like other patients, is expected to return to his regular form. He had been off to a hot start, with a team-leading nine goals and 20 points, which entered Wednesday tied for second in the NHL. In Stamkos’ absence, Tyler Johnson is likely to slide into the No. 1 center role. Wing Nikita Kucherov, who entered Wednesday tied for first in the NHL with 21 points, could shoulder some of the offensive burden. A callup from AHL Syracuse is possible, though wing Jonathan Drouin (upper body) is nearing a return.

But Stamkos, who also overcame a broken right tibia in 2013-14, has to face another road to recovery.

“You have to feel for him,” Yzerman said. “He’s overcome a couple injuries, and he’s playing really well. As a team, we’re losing one of our top players, losing our captain. On both fronts, it’s difficult to accept. But it’s the reality of sports. We have to figure out a way to overcome and continue to win hockey games until he’s back.”